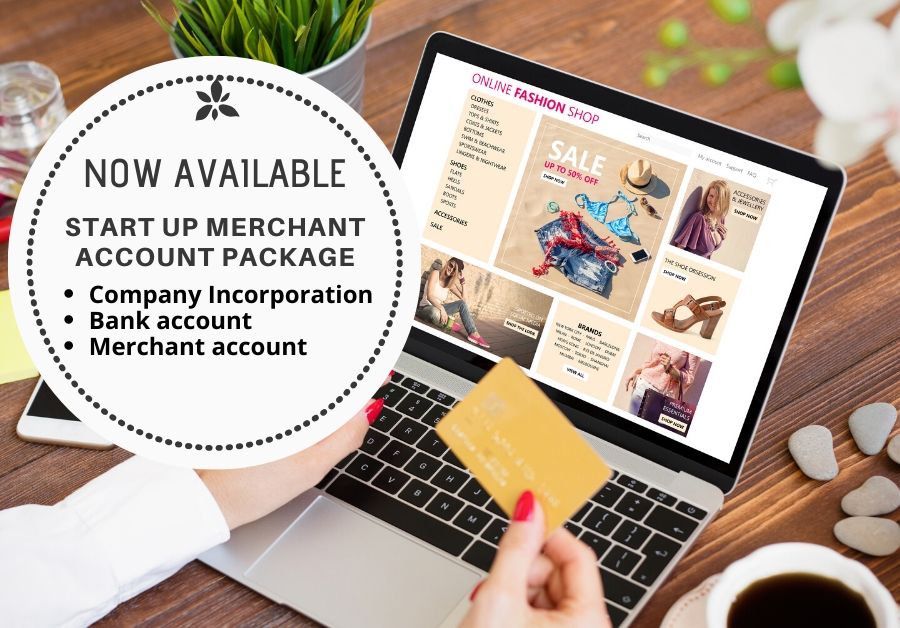 Do you know you can pay for flights and hotels with Bitcoins? 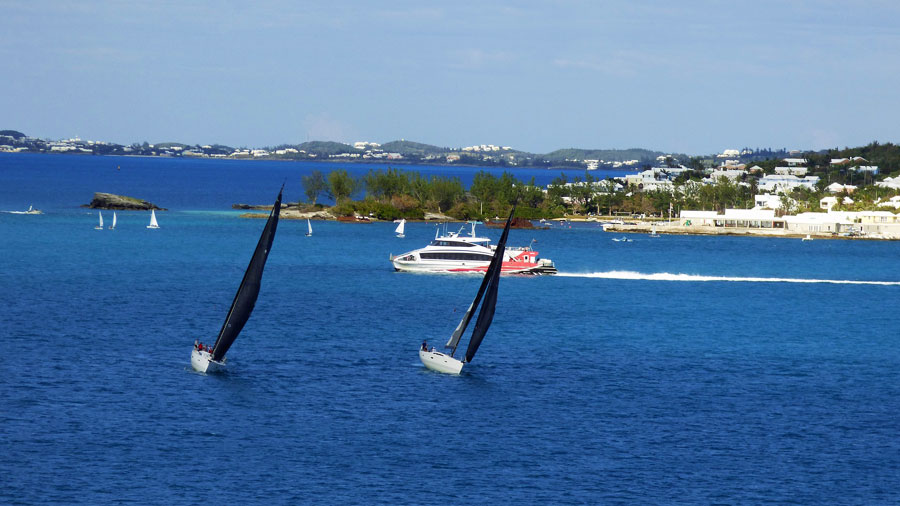 
The Banks and Deposit Companies Act 1999

The Bermudan economy has been highly successful, with tourism and international business being the two main sources of revenue.

Over 400,000 tourists visit the island annually, mostly from North America. Bermuda has developed into a highly successful offshore financial center.

Bermuda is the world’s largest captive insurance domicile. Locally based companies account for 1/3 of the world’s catastrophe reinsurance capacity.

Bermuda Commercial Bank Ltd
Incorporated in 1969, then as Bermuda Provident Bank Limited. Its name was changed in 1984. It has about 63 employees.

Its majority non Bermudian shareholder is First Curacao International Bank NV, which acquired the bank in May 1993 from Barclay's Bank. It is for international business only.

Bermuda is a British overseas territory in the North Atlantic Ocean. Located off the east coast of the United States.

There are no capital or exchange controls applying to non-residents or to the various forms of offshore entity (exempt or permit companies or partnerships) which are free to import and export funds in all currencies.