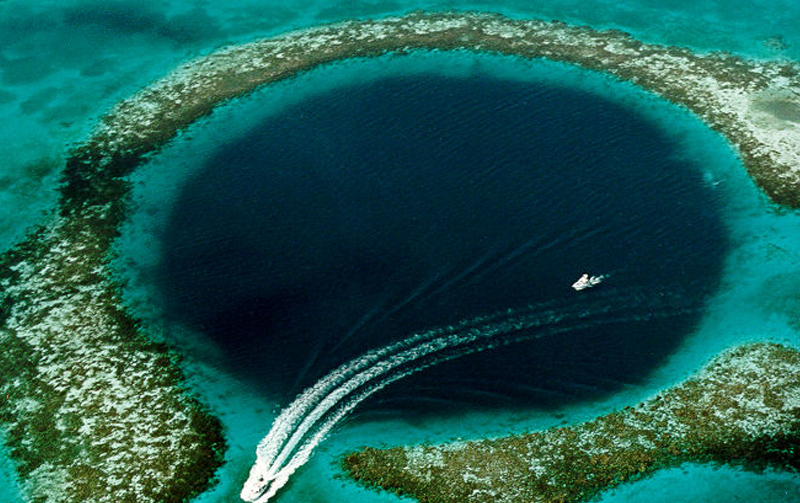 You may also like:
* 10 things you need to know about a Belize offshore company
* How To Quickly Get A Belize Shelf Company


Belize Banking
Belize is one of the most popular holiday venues in Central America. It is situated just between Mexico and Guatemala.

It appeals to most people as it can be accessed through air, road and water. It is also a major player in the offshore banking stakes.

It is a safe jurisdiction for those inclined to keep financial matters abroad for tax relief and diversified business that would otherwise raise red flags in more conventionally jurisdictional countries.

Banking System in Belize
Belize has a different banking format than most people are used to. The closing hours for most banks are usually around 2 pm or 3 pm with banks closing for lunch.

Normal banks will require identification and letters from a reference or guarantor and a letter from your former bank to open an account. The Belize dollar is rated at half the value of the American dollar.

There are two forms of banking in Belize when it comes to offshore accounts; A-Class and B-Class.

A-Class is an unrestricted license that requires the holder to establish, maintain and operate a business in Belize.

This office can be part of a larger franchise or as a reference point for the company with the A Class license.

The account can transact offshore banking business through the Belize office without restrictions.

B-Class is a restricted license with similar requirements and applications as the A- license, only that it is limited to specified offshore banking activities as stated in the license.

Opening a Bank Account in Belize
The Belize banks generally accept the following documents to open an account; The various banks may ask for different documents like company licenses, driver’s licenses or even social security equivalents and stress importance on others but the general requirements are as above.

However, purchases of foreign currency in cash are subject to local Foreign Exchange Control Regulations.

Some banks like Belize Bank International provide muclti-currency accounts in Euro, Pound Sterling, US Dollar as well as the Canadian Dollar.

The diverse relations of Belize with other countries also allows various currencies to be considered thanks to TIEA agreements and double tax treaties with a variety of important currency holding countries.

Belize also has signed and ratified double tax treaties with several countries including the UK and Caribbean islands like Saint Kitts and Nevis, Antigua and Barbuda, Trinidad and Tobago and Austria in Europe.

Belize shares in Tax Information Exchange Agreements with most of Europe including France, Norway, Netherlands and the UK as well as Australia and neighbors Mexico.

International Banking for High Net-Worth Individuals
Belize is a haven for various International Business Companies and caters to high net-worth individuals keen to safeguard property and diversify their business interests.

Belize offers the chance to invest in international markets, stock options and bonds while safeguarding your future with retirement schemes and entering IBC contracts.

The chance to protect wealth both in liquid form and assets or titles is catered for in Belize, with lease options under offshore accounts or IBCs.

Banking Regulatory Authority
The Belize Central Bank is the major authority. It has overseen some swift reforms by ensuring the area is a safe haven for international business interests and offers security against its people by preventing business with locals.

International dealings remain separate from any locals in all ways.

The legislation over offshore banking is clear with tax relief jurisdictions enhanced and enforced to cater to the needs of the international business community.

Secrecy is also protected by the constitution with legal action not enough to divulge information on clients and company owners in Belize with international interests.

The International Financial Services Commission (IFSC) is the agency which regulates the provision of international financial services in Belize.

Incorporate a Belize IBC or get a Belize Shelf Company quickly. Contact us and we will get it done for you.

Background Facts
Belize is located in Central America, bordering the Caribbean Sea, between Guatemala and Mexico.
Its mainland is about 290 kilometres (180 mi) long and 110 kilometres (68 mi) wide.